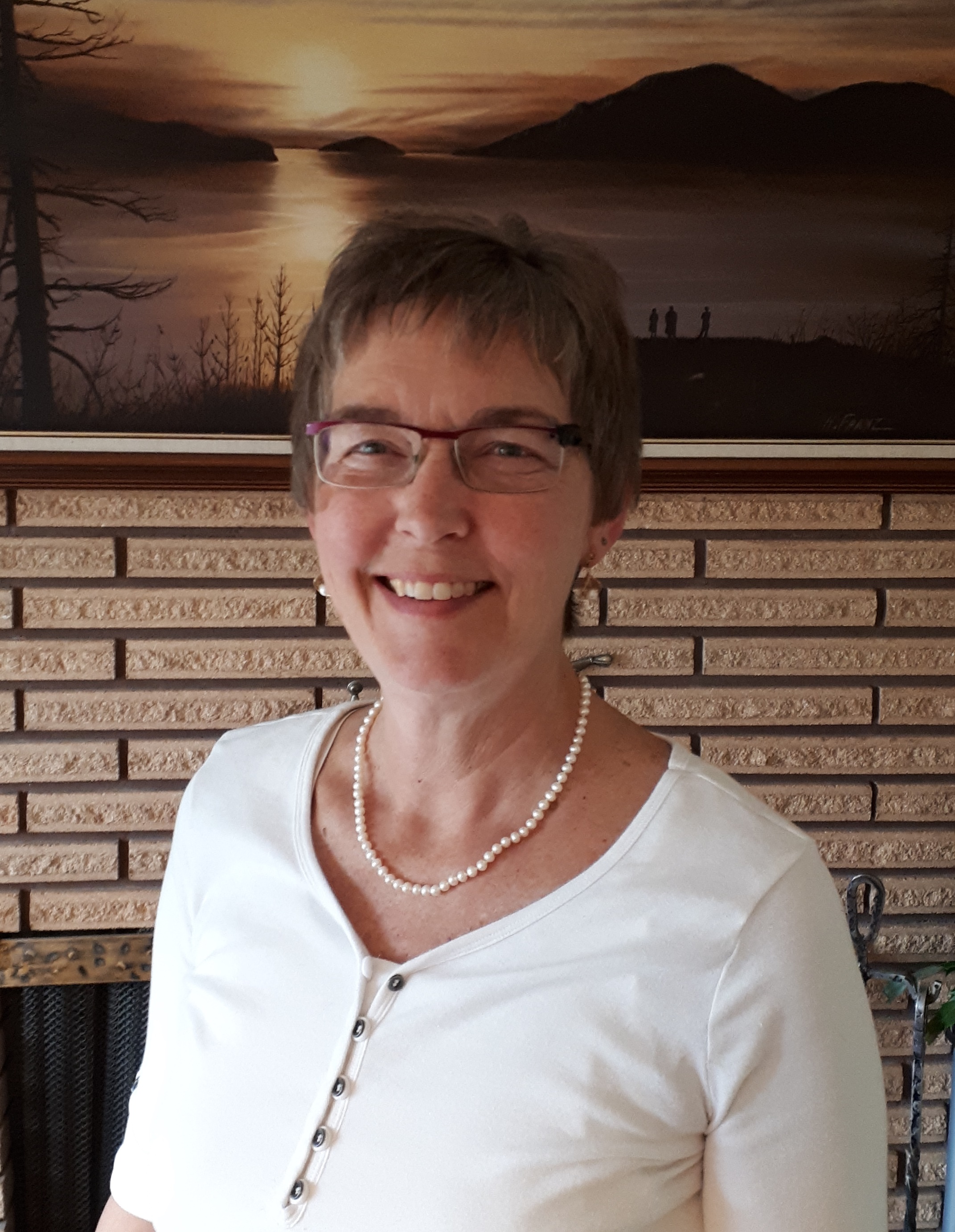 “I am writing this from the perspective of 40 years since graduation! Although I was unable to attend the class reunion in this Centenary year, the correspondence in planning for it brought back many memories.

Nursing School was a stressful time for me. I was overwhelmed with the amount of information I was expected to internalize and there were a lot of things I had not yet learned about myself. I did know that in 2nd year when we needed a class leader, I was quite comfortable stepping in to that role and figuring out the system of student leadership. I am so appreciative to my classmates for their support. What a crazy year it was!

The summer we graduated (1979), I also got married and we moved to the Philadelphia area, where I worked in a Catholic community hospital on a 40 bed med-surg unit, full-time evenings. There I was able to really solidify my basic training and skill set. I moved from there to working in their newborn nursery and, after maternity leave, moved between those two areas. We returned to the Fraser Valley when I was expecting our second child, who was born in Vancouver. I did some casual work at the MSA Hospital’s newborn nursery in Abbotsford and then there were a few years when we were in Michigan where I did not do any nursing. I wasn’t going to try and write those exams! Instead I had the opportunity to learn about computers and taught myself some word processing.

In 1987, we landed in Ontario, and there I was able to find a part-time position with Public Health, as one of the High-risk Pregnancy Outreach nurses. The only changes there were the offices I worked out of.  We left there in 1994 and came to Alberta, just west of Edmonton. This was right at the time of cutbacks and there were no part-time nursing jobs. So after a year I decided to let my registration go. I was involved in our church and at the schools our children attended.  In fact, I ended up in leadership positions with all of that.

Then came the shortage of nurses, and the push to go back.  As our daughter was now in high school, I finally gave in, and in 2006 took my refresher training. Then, in 2007, I returned to the work force, part-time, in a local Continuing Care or Long-term Care(LTC) centre.  I worked as the Care Coordinator for a year – not quite management but close, and then moved to the organization’s corporate office as part of the Quality team, getting involved with teaching, auditing, and assessment based data collection & submission. Due to changes in the organization, that position was eventually eliminated, but I had the opportunity to move to Infection Control, which I then did for about 4 years. This is somewhat ironic because one of my early nursing memories is an orientation session at the Vancouver General where the ICP training was to tell us that we shouldn’t put our purse or handbags on the floor. I was not a passionate Infection Control Professional. I usually forgot to tell my own kids to wash their hands before coming to the table.

I did change organizations during those four years, and while still part-time, had time as the ICP to get involved with audits and other management tasks at the 230 bed LTC facility where I now worked. Then in 2016 there was an opportunity to take a temporary role and go through all the organization’s policies for LTC. I wasn’t sure this was something for me but I stepped into it and (to my surprise) have thoroughly enjoyed it. I am now in a position that holds the title “Coordinator of Policy, Audits and Safety, Urban Continuing Care”. Covenant Health, who I work for, has three large urban LTC sites as well as numerous rural facilities, many of which are both acute and long term care.

Forty years ago, my nursing journey started with a foundation that emphasized that nursing was more than acute care hospital work. The approach focussed on the whole person, both healthy and unhealthy, individuals and families. That has continued to be foundational in my practice, always seeing that there is a bigger picture around the individual. Now, I am in a position, as a nurse, to represent those receiving and providing care in the Continuing or Long Term Care world. I have the opportunity to speak to those in the decision making leadership roles of Covenant Health who need to understand what Continuing Care is, what the objectives & goals are for that population, and how they are different from the acute care world. I am thankful to be here and I still appreciate the overall approach that the School of Nursing had when I started my studies/training in 1975.

Were we not always about Person Centered Care?

In my personal life, I have been blessed with 40 years of marriage, 3 wonderful children and 3 granddaughters. My next challenge will be managing retirement – when and how have yet to be determined.”