Raymond Malcolm Thompson (known as Ray at the UBC School of Nursing) was born in New Annan, Nova Scotia to Raymond Malcolm and Evelyn Isabel (Ferguson) Thompson, growing up and attending school in Tatamagouche. He completed his RN diploma programme at Victoria General Hospital School of Nursing in Halifax (Class of 1964A), and immediately started employment as a staff nurse at the Nova Scotia Hospital in Dartmouth. In September of that year, he began his studies toward the BScN degree at the University of Western Ontario (London, Ontario), graduating in May 1966. Starting in 1965, Ray worked as a general duty nurse at St. Joseph’s Hospital in London and moved to Toronto General Hospital on graduation. In 1967, Ray began his teaching career at The Wellesley Hospital School of Nursing in Toronto, where he remained until 1969. He then returned to general duty nursing at The Wellesley Hospital until September 1970, at which time he enrolled at the University of Western Ontario, graduating with his MScN in 1972. 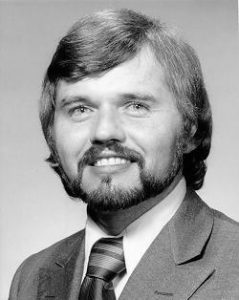 Ray began his academic career as an Assistant Professor at the University of British Columbia School of Nursing in 1972, teaching in the BSN and MSN programmes. He primarily taught community health nursing.  His leadership and administrative skills were valued in various coordinator roles over the years including the first, third and fourth years of the BSN programme and the MSN programme.

Ray, as the first male tenure track faculty member to join the UBC School of Nursing, remained the only male in a tenured position until his retirement in 2001. He led the way for future tenured male faculty members in the School and was influential in eliminating gender barriers in community health nursing and in recognizing men’s health as a substantive area of nursing.

Throughout his time at the School of Nursing, Ray was an avid believer in health promotion and illness prevention, as well as the vital importance of community (public) health nursing. He always believed that clinical practice was the essence of nursing and of teaching, and according to his students, was a champion of clinical teaching in the community context. His sabbaticals were clinically focussed and included participation in an evaluation of the Vancouver street nursing program for the prevention of AIDS and the community care of mothers and infants, including assisting them with breastfeeding for which he earned clinical certification. He was also a model of healthy lifestyle choices and possessor of razor-sharp wit, encouraging colleagues to join him in walking the five long flights of stairs from the School offices to the cafeteria and back! 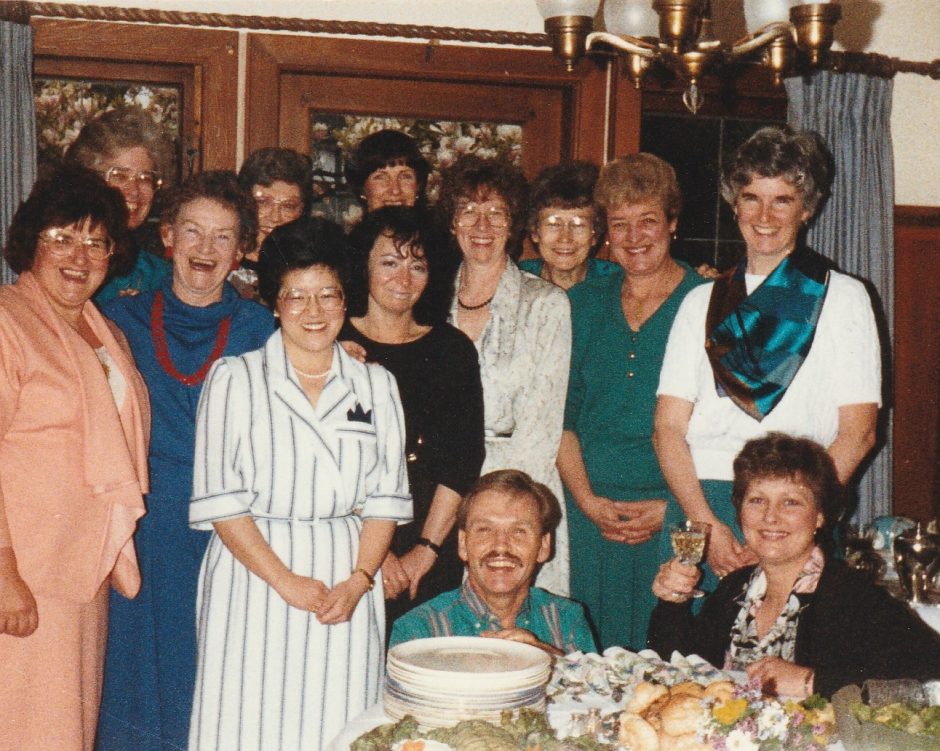 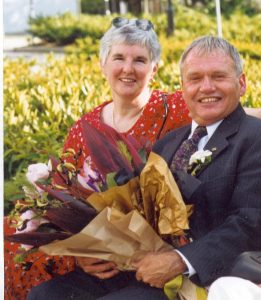 Retiring from the School of Nursing in 2001, Ray maintained close relationships with a wide circle of friends. He pursued his love of reading and interests in early and classical music, art, poetry, history, philosophy, hiking, jogging, and travel, including two trans-continental car trips across the USA and Canada, as well as trips to Puerto Vallarta, Mexico.

On October 20, 2020, Ray had a devastating stroke closely followed by the discovery of aggressive lymphoma. Thereafter, Ray resided at Blenheim Lodge in Vancouver, where he became a staff favourite because of his concern for staff welfare as well as his dignity and grace in facing difficult days and a tenuous future. He received phenomenal ongoing support from close family members and his many friends, many of whom are retired nursing colleagues from the School and elsewhere.

Ray died in Vancouver on June 17, 2022. He was survived by his sister Helen (Rick) Bujold, his nephew Raymond (Monica), their children Malyka and Maxime, as well as numerous family and friends in Canada and the U.S.A. At Ray’s request, there was no funeral service held, and his ashes were returned to Nova Scotia for burial.

Memories of Colleagues and Friends 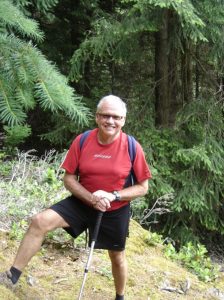 Hearing the news of Ray’s death brought forth fond memories from his former UBC colleagues and associates. Linda Leonard, a former colleague and friend for over 45 years, greatly respected the breadth of his knowledge about nursing and health care and how much he cared about the well-being of his students, colleagues, family and his friends.  She notes that he was a private person who was highly perceptive, gave generously of his time, demonstrated resilience and fortitude while navigating various challenges in his life and retained a razor-sharp wit to the end. Cathy Ebbehoj, who described him as a “good soul”, recalled Ray’s fastidiousness and dignity through to the end, and will miss staying in touch with him. Mary Adlersberg, who taught with Ray in the late 1970s, remembered him as “an elegant man who deeply cared about his students and explained what he taught well.”

Claire Heath, a retired community health nurse from VCH had a lot of contact with Ray over the years in her role as a Clinical Educator at one of the Vancouver Community Health Centres. She wrote: “He contributed so much and my experience of him was as a thoughtful, gracious, dedicated professional, with a really excellent sense of humour!” Nora Whyte, a community health nursing leader who was a former student of Ray’s, recalled that “Ray had quite an influence on me when I was in the MSN program in the 1980s and he encouraged me to take on sessional teaching in the community health nursing course. I am grateful for his mentorship and also enjoyed keeping in touch over the years through RNABC, the Community Health Nurses Group, and at social functions.”

Anne Wyness, another close colleague from the UBC Nursing faculty who maintained a continuing friendship with Ray in retirement, remembered: “I always respected Ray’s clinical decision-making ability learned, at least in part, from his experiences caring for patients in acute care settings before he came to UBC. I well remember doing mock CPR demonstrations in the Learning Centre with him – no hesitation on his part to illustrate to students the skills and knowledge required. Throughout his career, his beliefs about nursing were well grounded in the practice world.” Carol Jillings, another former colleague and continuing friend, has fond memories of him turning up regularly at her office door at 11 AM to see if she was ready for lunch. She also remembers him as an excellent teacher, always positive and supportive with students, and a champion of “men’s health” long before it was recognized as a substantive specialty field within nursing. And from Doris Wong, a former student: “As a 31-year-old returning undergraduate student in 1980, Ray was my 3rd-year instructor. He was very kind, helpful and supportive to me with a quiet and calm manner. Ray was a favourite with students and colleagues at the School.  It is no wonder that he had a tremendous amount of support from his colleagues in his senior years and at the end of his life.”